get the chance to see the mummies of the Egyptian kings from ancients times and see how was the ancient Egyptian's intelligence, also when you book and your visit is done at the pyramids, you will start the NMEC in the Day trips to Pyramids from Sharm El Sheikh. You can have a camel riding around the pyramids to have unlimited fun with our tour. 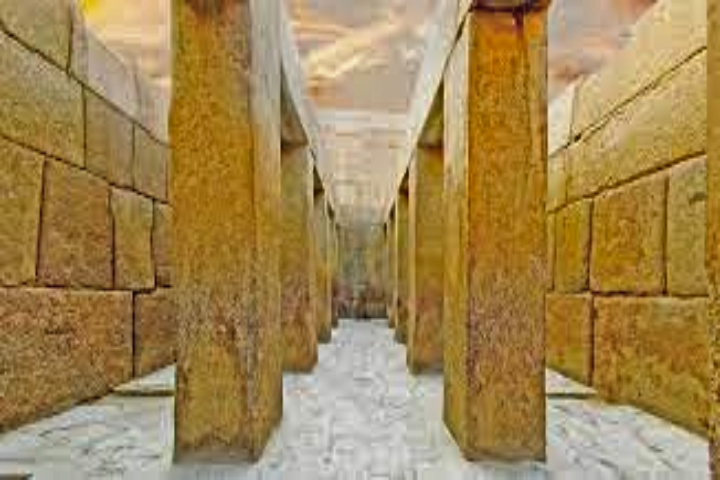 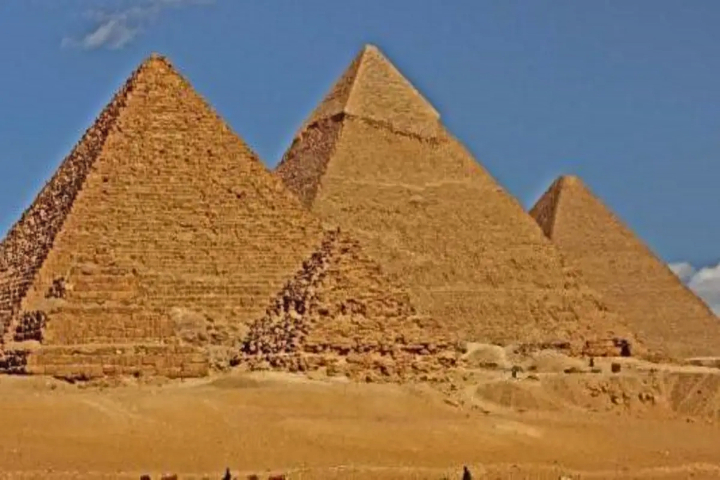 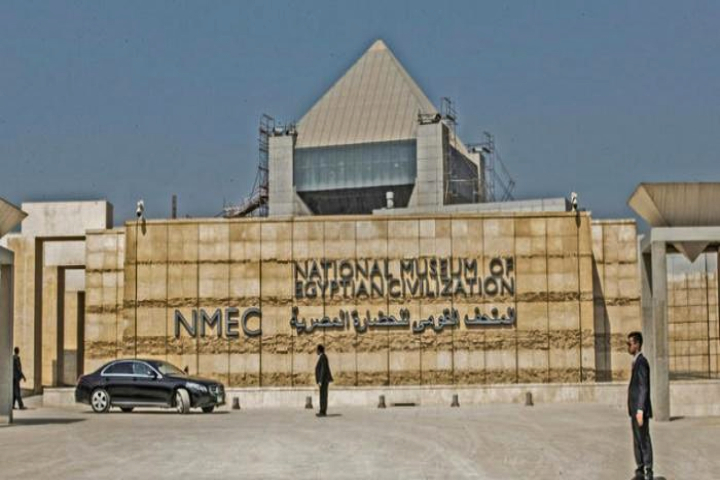 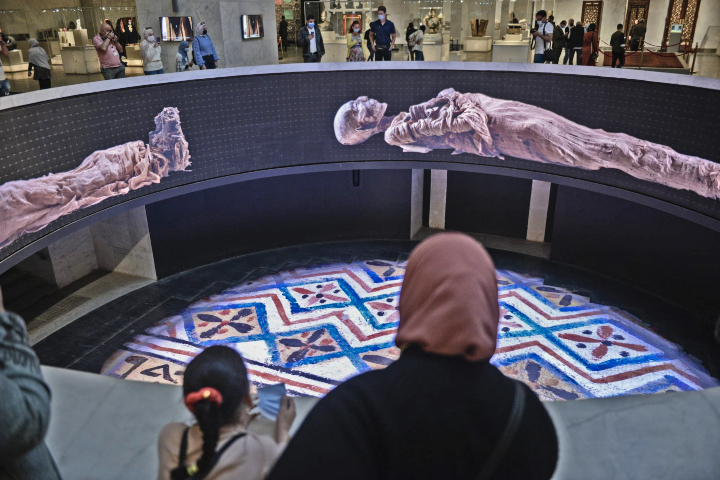 In this tour you will get what you exactly need to see for just a day tour, starting from the amazing tombs of the pharaohs the Giza pyramids and ending with the national museum of the Egyptian civilization, passing the valley temple, and the Great statue sphinx.

on your Day trips to the Pyramids from Sharm El Sheikh, you will visit the attractions that will make you addicted to Egypt and it will start by meeting the expert Cairo top tours tour guide at your hotel and start the tour with unlimited fun wit.

the pyramids of Giza:

The pyramids are not only the goal of every visitor to Egypt, they are also a source of inspiration for art and cultural life in the country of the Nile. The pyramids were built of huge stones that were transported from the Aswan area, south of Cairo, across the Nile River, which was then reaching the pyramids area. The Greek historian states that the construction and preparation of the single pyramid took dozens of years

the great sphinx of Giza:

The Sphinx is a statue of a mythical creature with a lion's body and a human head, carved from limestone, and it is likely that it was originally covered with a layer of plaster and colored, and traces of the original colors are still visible next to one of its ears.

Both the mortuary temple of Khafre at the foot of his pyramid and his valley temple at the front of the ascending road were the largest of any other pyramidal group's temples, and the best preserved among the temples of the Old Kingdom.

the national museum of Egyptian civilization

The museum accommodates fifty thousand artifacts that tell the stages of the development of the Egyptian civilization, in addition to a display of the achievements of the Egyptian man in various fields of life from the dawn of history until the present time.

Then you will be taken back to transfer to your dropoff location in Sharm El Sheikh. 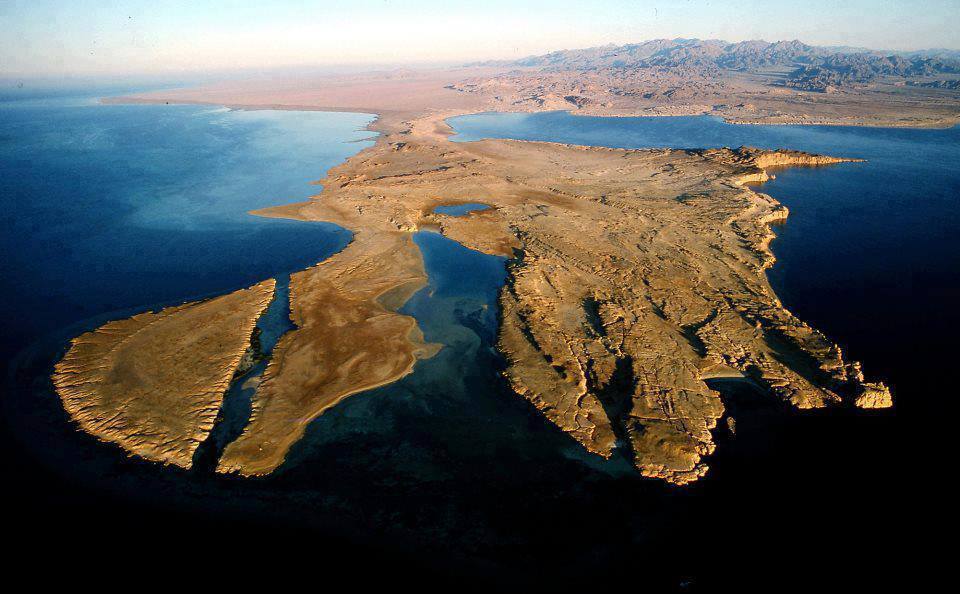 Enjoy the snorkeling trip to Ras Mohamed from the port of Sharm El Sheikh and have the opportunity to dive into one of the most incredible protected areas in the world. Be mesmerized by the magical views and relax before returning to Sharm El-Sheikh. 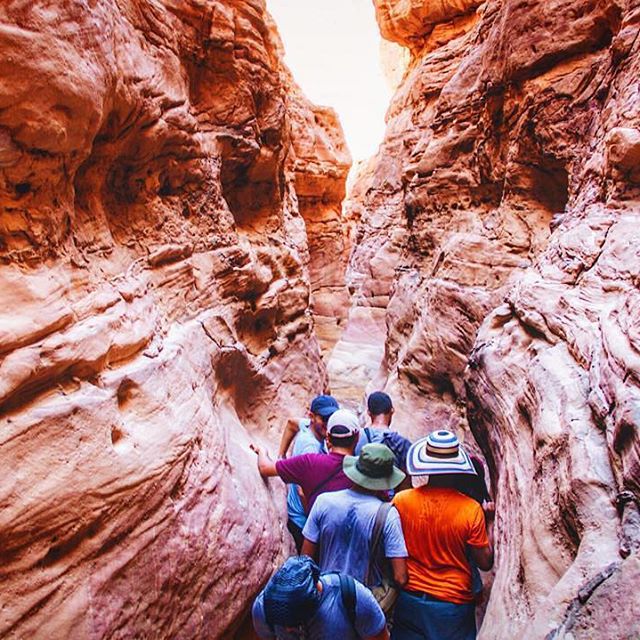 Try our Color Canyon safari trip from Sharm El Sheikh port to be amazed by the beautiful Color Canyon, which is a unique natural spectacle in the middle of the Sinai desert. 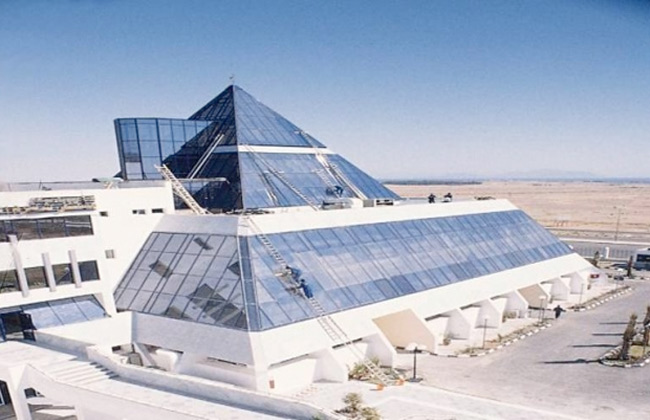 Enjoy the Sharm El Sheikh museum tour from your cruise ship as you dock at the port of Sharm El-Sheikh to see the most interesting historical artifacts dating back to the prehistoric era of Egypt's history during our Sharm museum day trip. 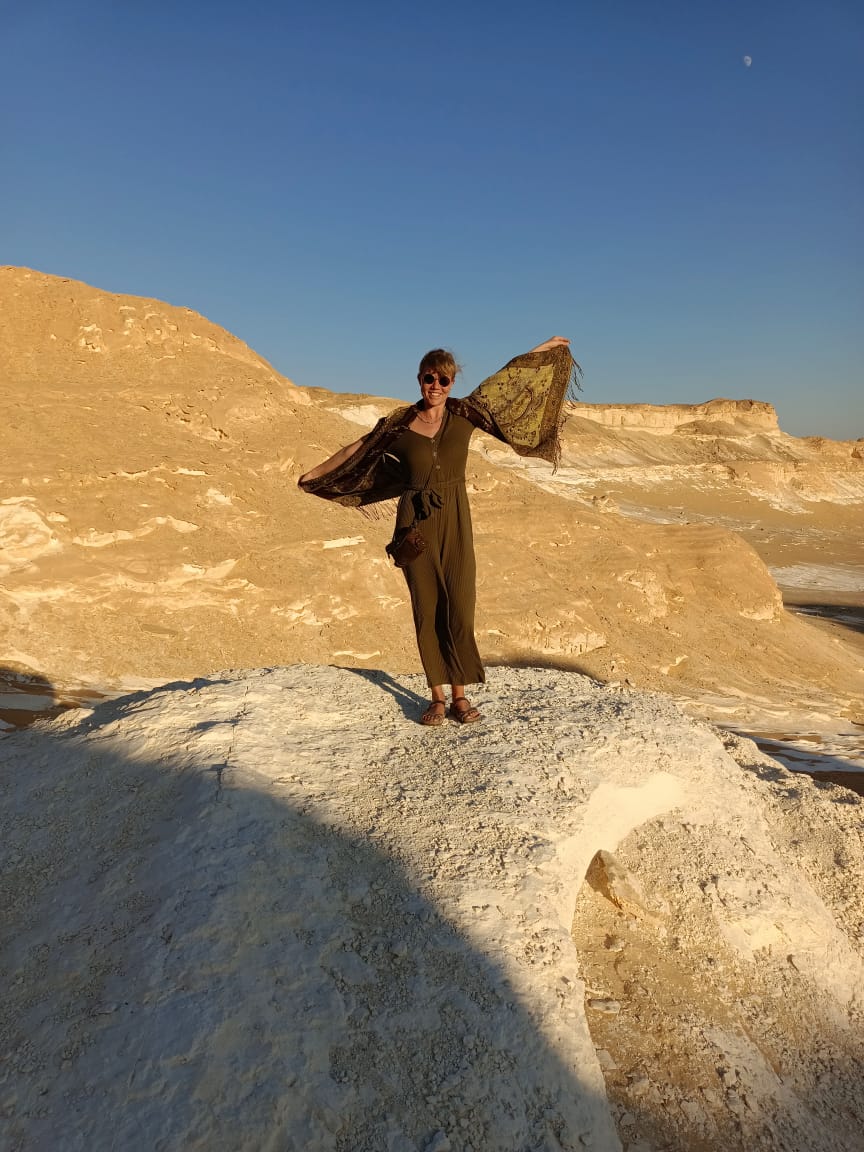 The Mount Sinai and Saint Catherine Monastery Tour from Sharm ElSheikh is a great way to experience the beauty and history of the Sinai Peninsula. This tour will take you to the top of Mount Sinai, where you will have an incredible view of the surrounding area. You will also visit the Saint Catherine's Monastery, which is a UNESCO World Heritage Site.

Our professional staff consists of a young motivated group of specialists in flight booking and hotel reservations, Accredited tour guides, tour leaders, and tour consultants. We are like "artists" on the internet and on the ground since we started in the travel business. Thanks to our experienced team of tour operators, which will save you a lot of hassle, time for planning and booking accommodation, and you are going to save a lot of your money too rather than the difficult search for specific travel offers.

Our beautiful country Egypt generally enjoys a desert climate that is moderate throughout the year. Egypt gets hotter during the summer season, Heat can go up to 45 degrees Celsius in the summer months of July and August and even September sometimes. Travel experts recommend the winter season which is considered an ideal time to tour Egypt during the high seasons while the entire world is enjoying the Christmas and New Year, Egypt during the coolest months of the year is still considered warm enough that you can enjoy swimming, snorkeling, and diving as well in the Red Sea best resorts, not to mention how perfect it is during Easter holidays. Simply, the best time of the year to visit Egypt is between the month of October to April.

01. We are traveling to Egypt and wondering if it is safe enough for our children?

The Arab Republic of Egypt is considered the 8th country in the world in travelers' safety, which makes it a favorite holiday place for families with younger kids who want them to learn about the history of the ancient world, Egypt is safe. All the sites in Cairo, Luxor, and Aswan are highly secured by the tourism police department. You can travel all over Egypt to conservative places like cities like Giza, Cairo, Luxor, Aswan, and Alexandria. And also to the modern Red Sea resorts in south Sinai like Sharm El Sheikh, Taba as well as Dahab a\or in Egypt main land like Hurghada, Marsa Alam, families can also explore the western desert and the Oases of Egypt in Bahariya, Frafra, Dakhla, and Siwa.

You can directly access our website cairotoptours.com to book, request quotes, and view our offers. If you prefer, you can contact our Reservations Office on +2-02-33770025 from 07:00 AM till 03:00 PM GMT or WhatsApp us at +2-01022772955 24/7. In both cases, you will be assisted by our expert team of tour operators and you will find all the information you need to make your reservation quick and smooth. To facilitate your search, we recommend you search for what experience you would like to do in Egypt in the Google Search Box and write the URL cairotoptours.com to limit the results that appear and make it easier to navigate through our numerous offers and categories.

You can use different purchase methods. - Credit card: by entering the details of your credit card on the payment link provided ONLY by your personal tour consultant from Cairo Top Tours. - Bank transfer: if you are booking your holiday at least 30 days before the departure date. In this case, the bank transfer must be made within 2 working days of purchase. - By phone: this option only applies for last-minute bookings on the same day or the day before and works only with the day tours, half-day tours, and activities that are not more than one day tour.

What are the travel requirements during COVID crisis?

1. All travel restrictions in Egypt which were applied due to the Coronavirus outbreak are lifted now and procedures are back to Normal as travelers to the country are not required to show any documents regarding the coronavirus state.

Join our community of over 300,000 global readers who receive emails filled with Egypt Tours and Egypt tours packages news, promotions, and other good stuff from G site.